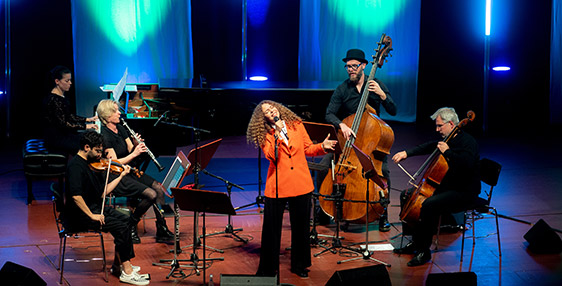 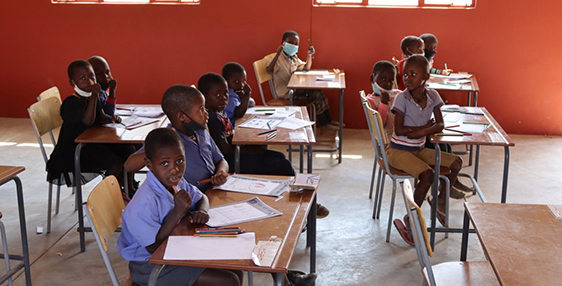 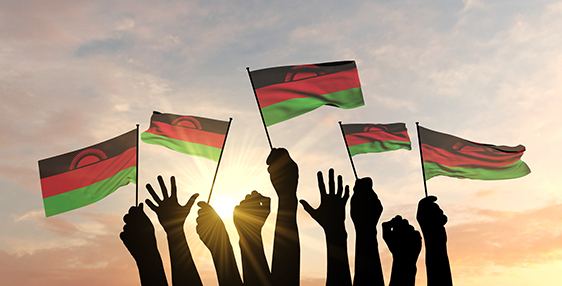 Educational project in Malawi (from 2023) 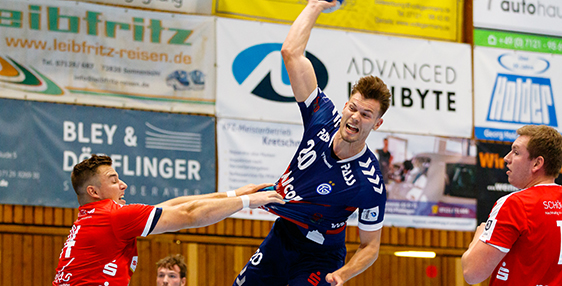 The PASS Late Year Benefiz concert series has been held annually in November since 2003. Proceeds benefit charitable children's and youth projects in the Rhine-Main area as well as in developing countries.

This year, the construction of a school in Malawi, Africa, will be supported through the Reiner Meutsch Foundation Fly & Help.

The PASS Late Year Benefiz was born out of a company Christmas party in 2001, where the idea was to make the event more beautiful, more interesting and more sustainable. From then on, it became a public benefit concert. After beginnings in the city hall Aschaffenburg, one moved further into the Capitol Offenbach and finally, starting from 2005 into the old opera Frankfurt. In the past years, the proceeds benefited the following projects:

Even today, the PASS staff meets after the concert for an after-show party with a raffle. The proceeds from this will also go to the charity.

Encouraged by the success of the project in Namibia, the PASS Consulting Group plans to build another school in cooperation with the Rotary Club Aschaffenburg and the Reiner Meutsch Foundation Fly & Help. This time in Malawi, Africa. Proceeds for this project were collected at the PASS Late Year Benefit 2022 in the Alte Oper Frankfurt. At the beginning of January 2023, the donation sum of 30,000 euros was handed over to the Rotary Club.

A school is to be built in Lilongwe to promote school education and the positive development of the children's personalities in combination with a qualified sports and leisure program. The planned school building is located on the western outskirts of Lilongwe, the capital of Malawi, in the village of Mzungu. The municipality is providing the land for the school construction free of charge.

A new school building with eight classrooms, teachers' room, office and toilets, a well and a solar system is to be built. Furnished with school desks, chairs and teachers' desks in the classrooms. In addition, eight classrooms will be equipped with textbooks.

Parallel to the construction of the school, the children of the school and also children in nearby schools are to be supported in their skills development through sports and mentoring programs. The partner for this is the Match Foundation, whose mission is to provide children with skills they need for a successful and sustainable future.

We are pleased to support the project with 30,000 euros in donations so far! 15,000 euros were raised during the Late Year Benefit 2022. Another 15,000 euros came from the Rienecker family.

If you would also like to donate to the school construction:

Important: Please indicate the purpose of the donation: School construction Mzungu, Malawi. If a donation receipt is desired, please also indicate this in the reason for payment, 2nd line.

Although the PASS Consulting Group had to cancel its Late Year Benefit Concert 2020 - due to the Corona pandemic - it was a matter of course for the company to uphold its social commitment, especially in difficult times. In Oroutumba, Namibia, where an old church and makeshift tin huts had served as classrooms until then, an elementary school was to be built as part of a joint project with the Reiner Meutsch Foundation Fly & Help.

The project comprised the construction of an elementary school with two classrooms including school furniture and the construction of a kitchen including a dining hall for the purpose of school meals. PASS initially provided a sum of 70,000 euros for this purpose. Another 25.000 Euro for the school feeding project came from donations of our customers, partners, suppliers and the staff.

Our picture on the right shows the school grounds in 2021 after the construction of the new classroom building (No. 6) and the kitchen with dining hall (No. 4). The fence that was added around the site in 2022 is not yet visible in the photo.

In addition, solar panels were later installed on the roof of the kitchen building to ensure the operation of cooling equipment on site.

You can read more about the progress of the project in our newsfeed.

The students there belong mainly to the Ovahimba ethnic group. There is an increasing desire among the Ovahimba to send their children to school, and the children themselves would also like to go to school. Likewise, the government attaches importance to integrating, promoting and educating the Ovahimba, as an archaic living community, into the social community.

They are now semi-nomads and one of the last remaining nomadic peoples in the world. Also due to this fact, the schools are not only schools, but also social stations, where the children have to live and be looked after during the school time, because parts of the family or even the whole family is on the move with their herds. An additional aspect is the enormous distances that the students have to travel to their homes (sometimes several 10 km).

25.000 Euro have been donated by our customers, partners, suppliers and the staff of PASS for the later school meals for the children. THANK YOU!

70.000 Euro were donated by PASS Consulting Group for the construction of the school including kitchen and dining hall.

Another 6.000 Euro (construction of a fence) and 9.000 Euro (for solar panels for the kitchen) were provided by PASS.

Our partnerships with sports clubs on the basis of sponsorship pursue purely promotional purposes. They are an ideal vehicle for achieving a visible, high-reach presence regionally, nationally, and internationally. We therefore see sponsorship less as part of our social commitment. Nevertheless, every decision we make to sponsor is also based on a fundamental affinity with our partners. This can be summed up very well by our fascination with team sports.